Welcome back! Covid-19 has certainly changed our world and we’re beyond disappointed that our big plans for 2020 have been put on hold. That said, we’ll get through it and cannot wait to get back out on the road to perform for y’all when the time is right. In the meantime, we’re going to keep busy doing what we can and hope to have some fun surprises and big announcements for you in the next few months! Keep checking back, we miss you!

Daniel Miller is a singer-songwriter with a penchant for centering his music on locales that inspire him: “My goal is to take a region that I love and write songs about that place. My focus isn’t on limiting a record to fit into a specific bin on a store shelf; it’s to tell a story. So, while I’ve been labeled an ‘Alt-Country’ or ‘Americana’ artist, I don’t let that influence or limit whatever project I’m working on at the moment.”

Daniel’s most recent album, ‘Dusk’ (November 2018), has been described as his most beautiful and consistent record to date. A mix of original compositions and cover songs by artists he admires, the album is poised to be his most important work. Joining Daniel on the album are members of his touring band (The High Life), as well as Grammy Award winners Jerry Douglas, Mickey Raphael (Willie Nelson), and Robby Turner (Chris Stapleton and Waylon Jennings), among others.

Daniel’s songs have received rotation on several Country and Americana radio stations across the United States and internationally on BBC 6. He has had the opportunity to open for various national touring acts including: The Old 97’s, The Lone Bellow, Jamey Johnson, American Aquarium, The Black Lillies, Scott Miller, The Mavericks, Lukas Nelson & POTR, Dick Dale, Mic Harrison, Sunny Sweeney, and Lady Antebellum; in some of America’s most beloved performance venues.

All solo and band shows have been cancelled due to Covid-19. We look forward to getting back on the road to perform for y’all when the time is right. 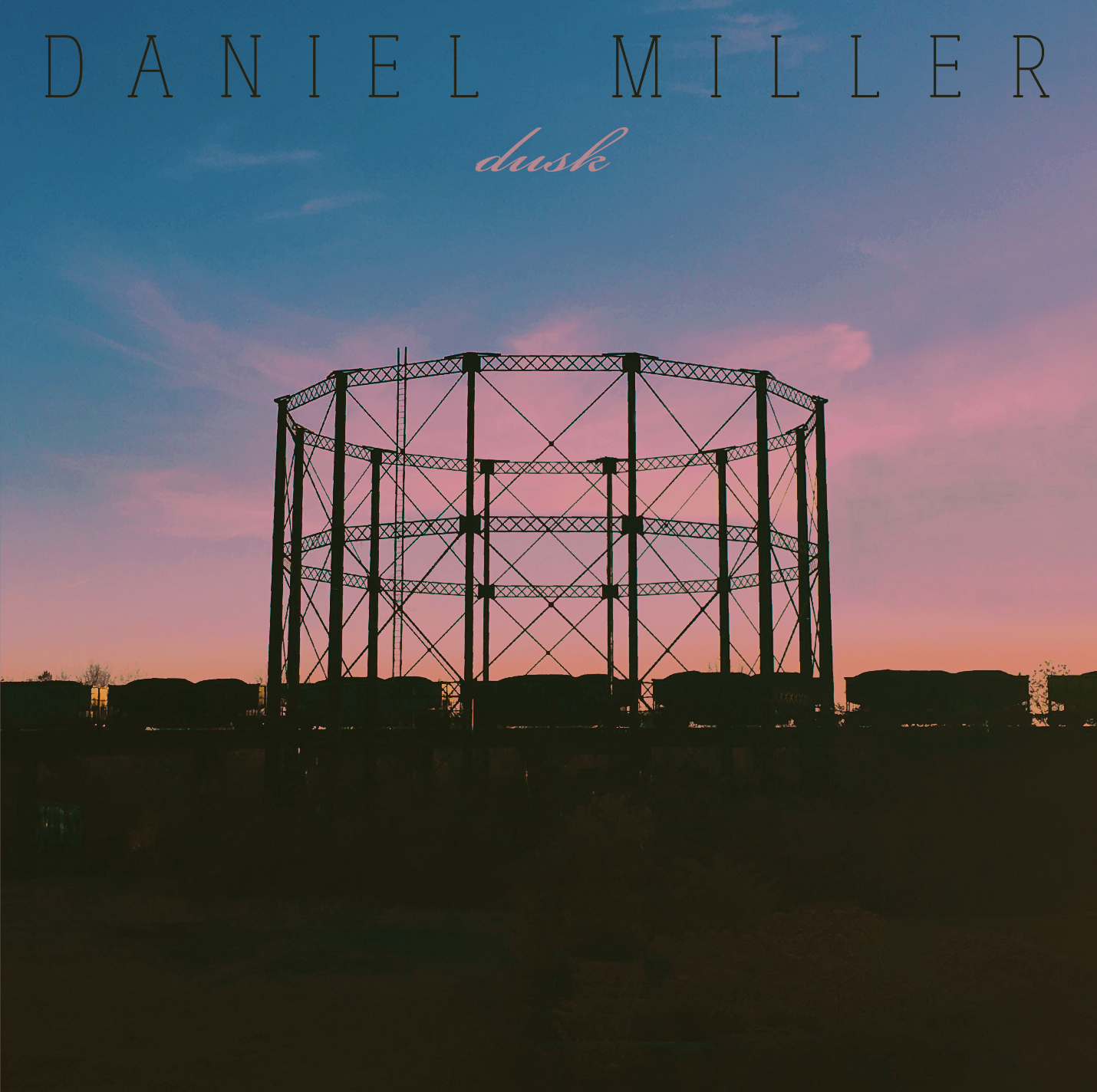 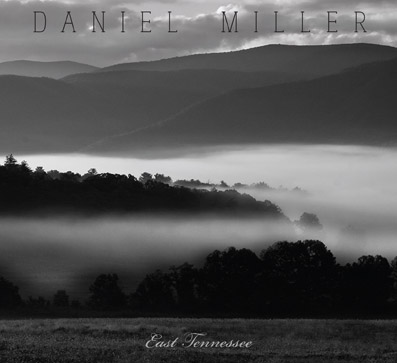 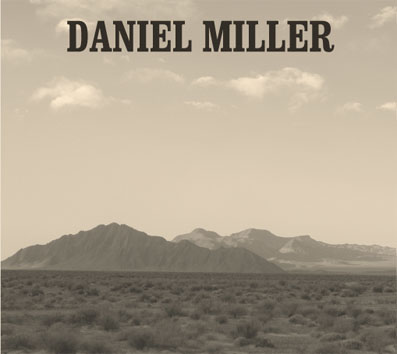